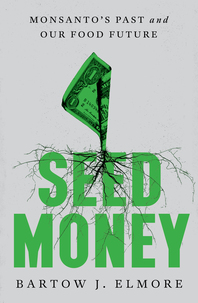 A deeply researched and eye-opening history that shows how Monsanto came to have outsized influence over our food system.

Capitalising on deals with customers like Coca-Cola, General Electric and especially the US government, Monsanto used seed money derived from toxic products—including PCBs and Agent Orange—to build an agricultural empire, promising endless bounty through its genetically engineered technology. As new data emerges about its blockbuster Roundup system, and as Bayer faces a tide of lawsuits over Monsanto products past and present, Elmore’s urgent history takes a penetrating look at the company’s past.