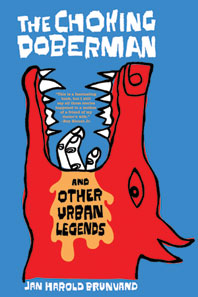 Professor Jan Harold Brunvand expands his examination of the phenomenon of urban legends, those improbable, believable stories that always happen to a "friend of a friend."